Black and white wedding photos- from film to digital

It would seem that in wedding photography at least, colour is the new black & white.

There was once a time, not that long ago, when for those of us trying to convey wedding photography as a potentially artistic medium, black & white was where it was at.  Jeff Ascough, among others, showed the way and created some monochrome masterpieces that were hailed by clients and peers alike.

Today, when it seems that being a wedding photographer is the ultimate profession for all creatives to aspire to, colour pictures have suddenly become all the rage. I don’t mean normal everyday colour, but special wedding photography colour, a combination of instagram effects and photoshop filters, designed, among other things, to give a certain vintage look. There are several reasons for this shift towards colour, most notably due to the culture of themed, decorative- inspired weddings, prevalent on the blogosphere. Equally there has been a move away from the reportage style of photography, to a greater emphasis on the lifestyle, quasi- fashion aspect of the wedding shoot. Most of this change has come in the digital era and seems to be associated with a feeling of nostalgia, a desire, perhaps,  to get away from the brash reality of today and hark back to a post-war era where hope and nuptial bliss, bathed in warm and slightly washed-out colours, reigned eternal.

It is not my concern to criticise this style of photography here. Fashions come and go. It is more pertinent to reassert what the real philosophy and virtues of black and white photography are and to what extent they have remained constant during my experience of shooting weddings.

Take the following two pictures which I shot on film. Initially when I saw the huntsmen with their horns lined up outside the church I felt that this had to be a colour photo, as there was so much striking colour on show. However, luckily I also grabbed my other camera and shot a couple of frames off in black and white. 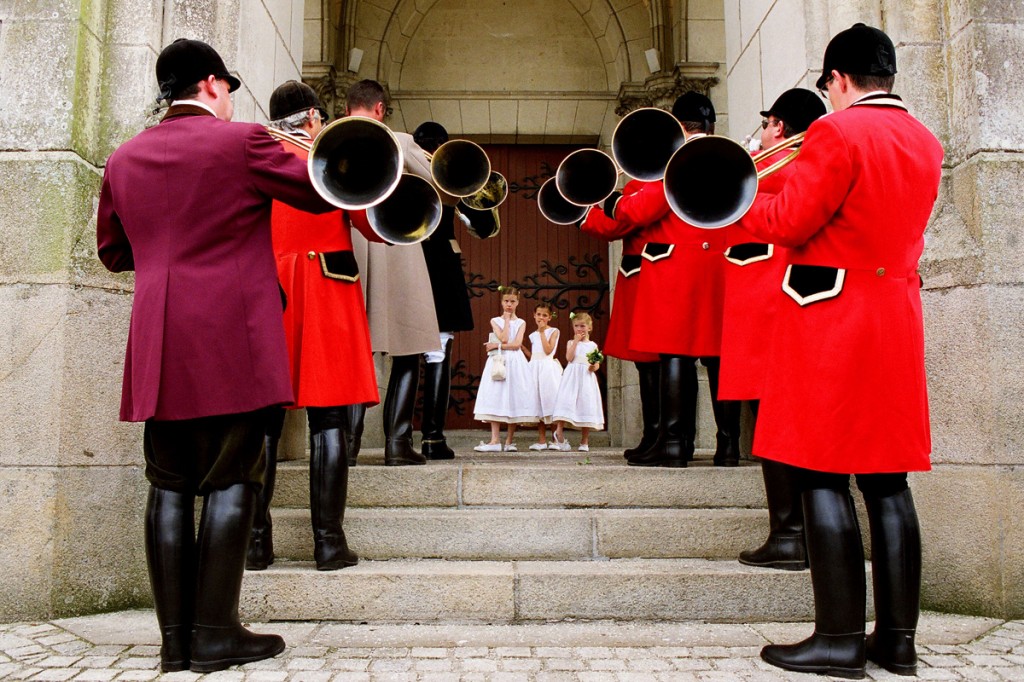 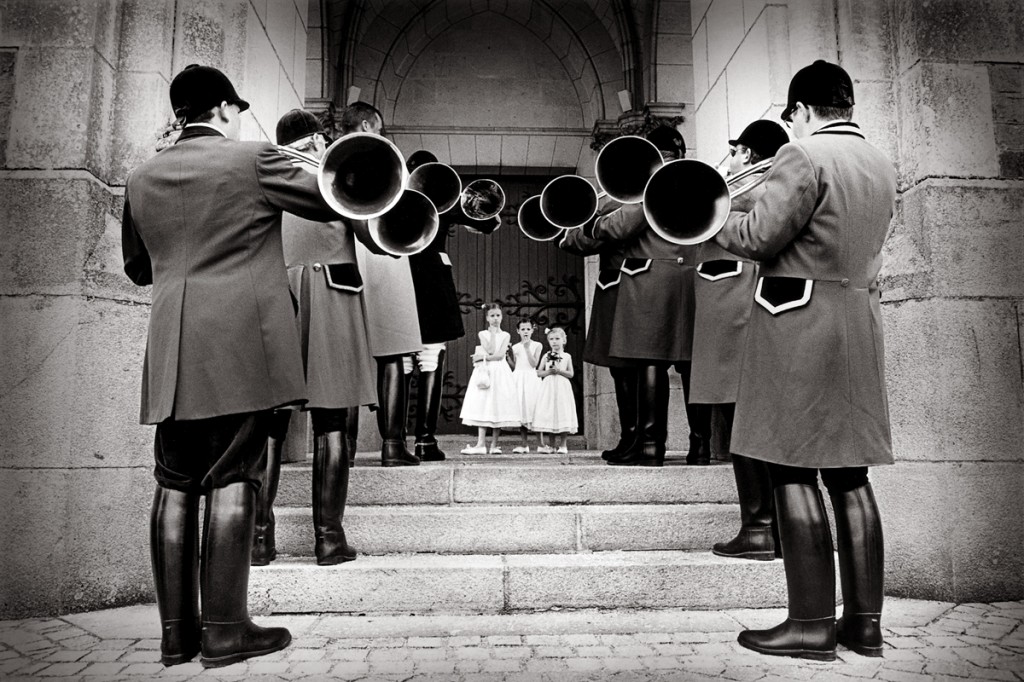 While I like both images and am glad to have been quick enough to capture this special visual moment, I prefer the black and white shot. The image seems more unified, the graphic elements become more visible, there is greater texture , and overall despite the sound that was certainly being made, the image has a quieter, more restful quality. The expressions of the bridesmaids obviously has an influence, but it is also true that there is an intrinsic value to the black and white image that seems to elevate it to another level. It goes beyond the fact of being just another wedding shot. We often use words, such as timeless and poetic when describing black and white photos, and indeed there is this inherent abstraction in a monochrome picture that often enables us to stay longer with it- we recognise it as reality, but not quite as we normally see it.

While the transition from film to digital was not always straightforward and there is evidently quite a difference in the picture creation process for the different media, I have, I believe, managed to hone my skills of visualising an image in black & white at the point of pressing the shutter.

For a typical wedding shoot I provide around two thirds of the pictures in colour and one third in black and white. There are no hard and fast rules, it  is more like a sixth sense that tells me that certain moments will have an enhanced atmosphere, a stronger emotional and aesthetic impact when expressed in black and white.

The digital darkroom has opened up a whole new creative world for colour photography and in the hands of skilled craftsmen, we have seen some amazing wedding pictures that were unimaginable a few years ago. But let us also not forget that black and white photography is not colour photography “uncoloured” so to speak. I believe we will still be captivated by the magic soul and tone of monochrome wedding photos for many year to come, whether hung on our walls or printed in albums.

Here is a selection of images taken over a period of a decade, a mix of film and digital, that I believe have stood the test of time. Moments of  intimacy, humour, elegance and beauty, represented in various shades of grey. I have deliberately chosen to select those pictures here that are not otherwise presented on my website. 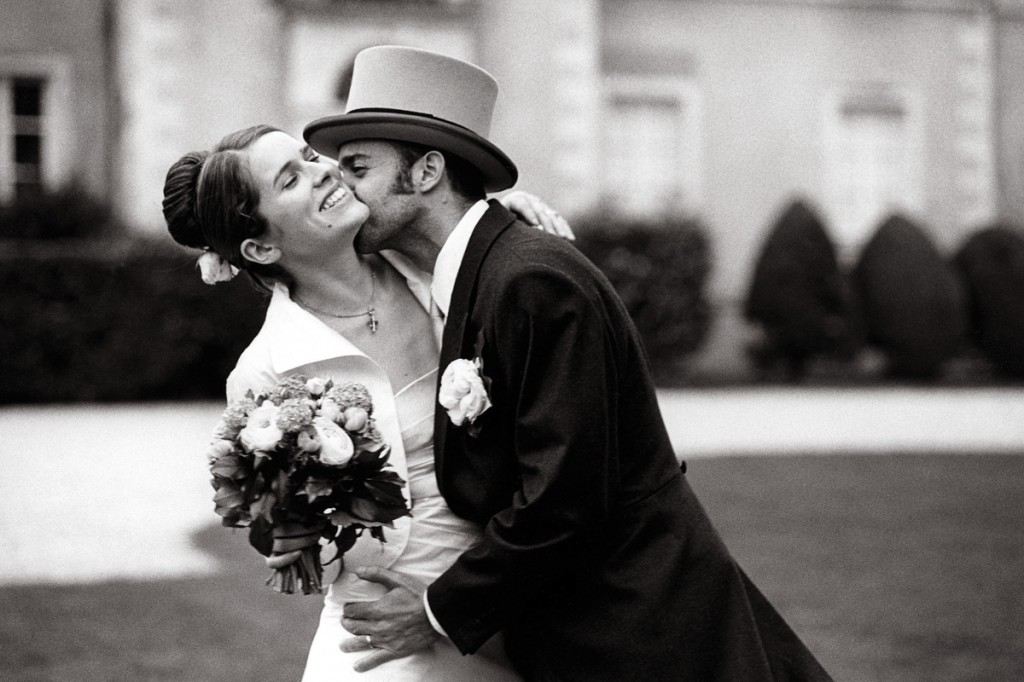 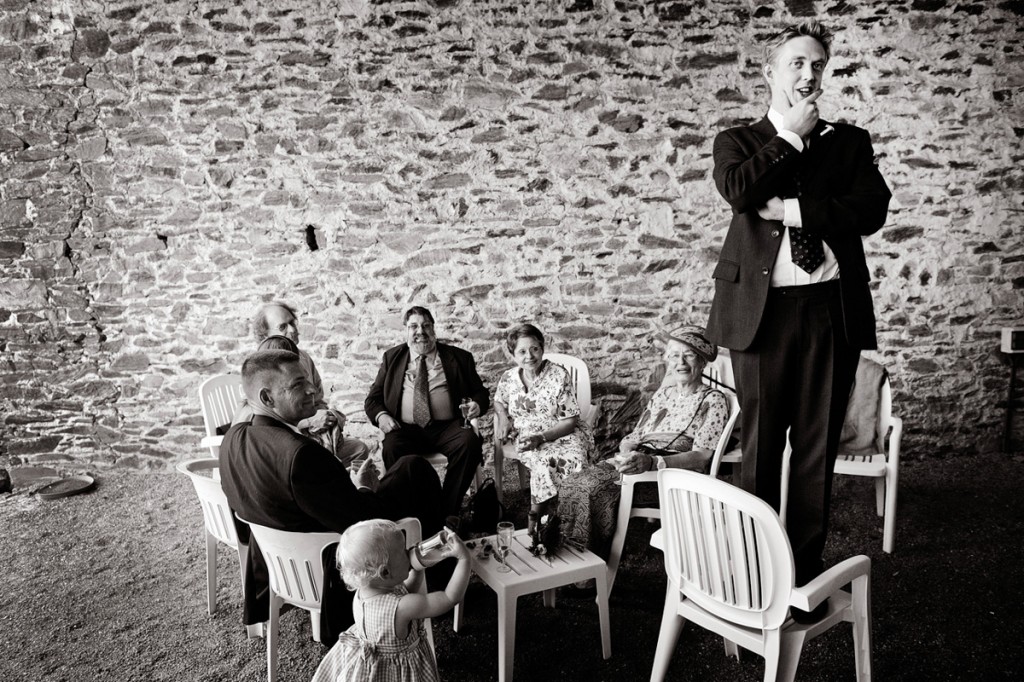 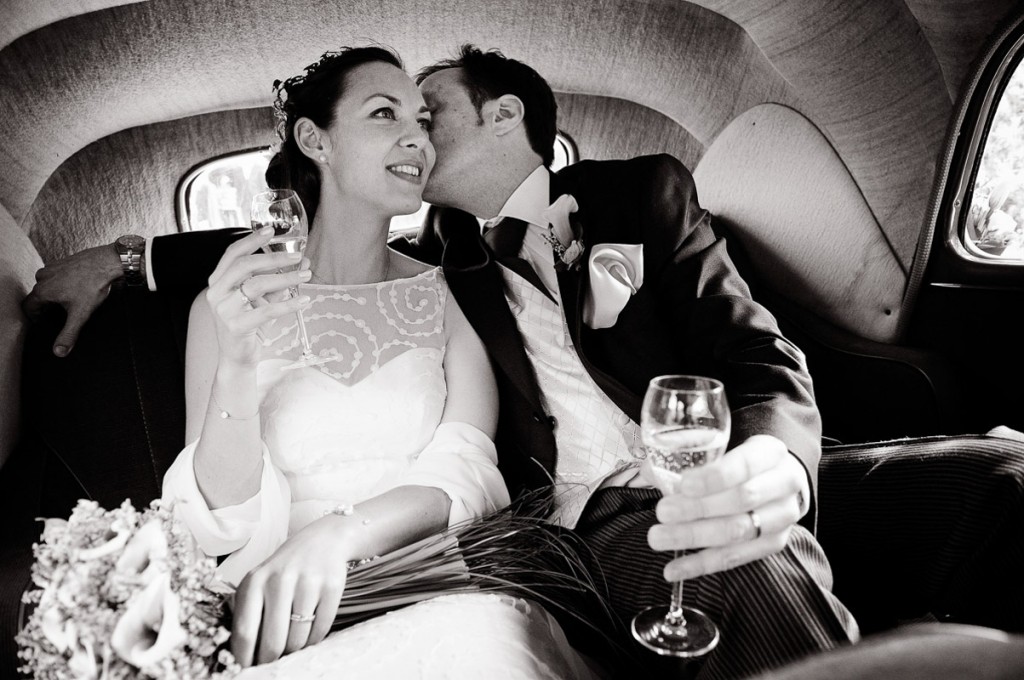 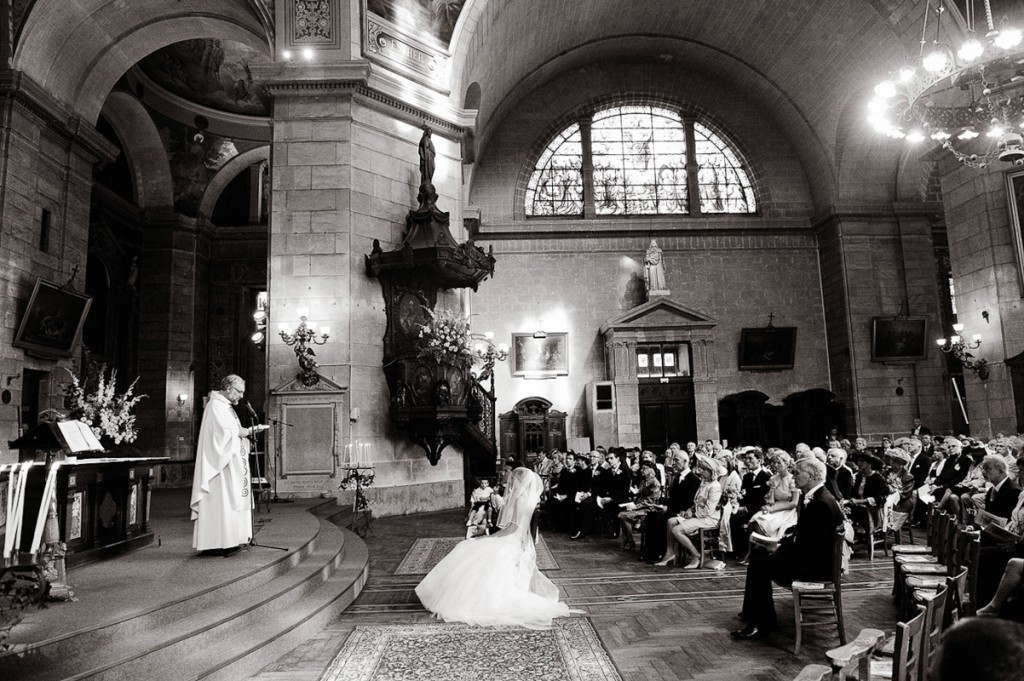 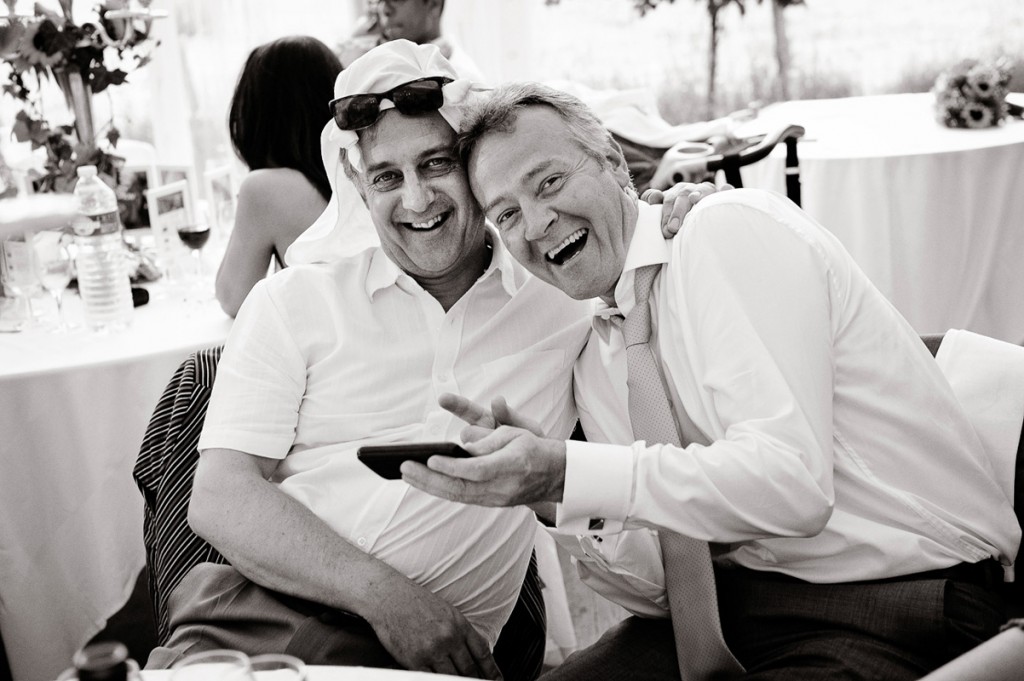 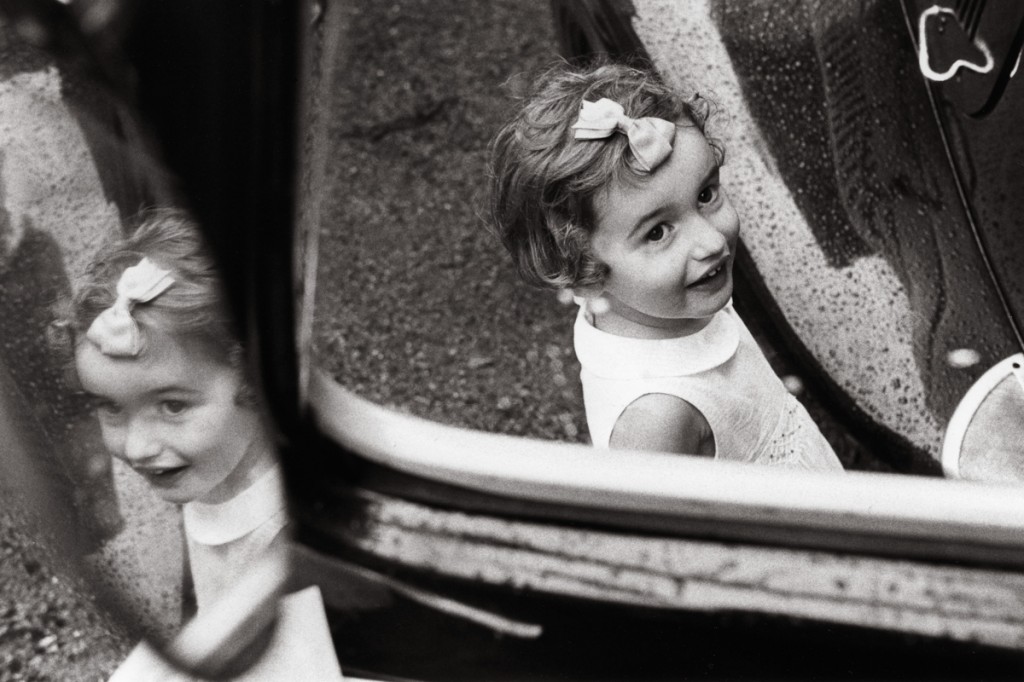 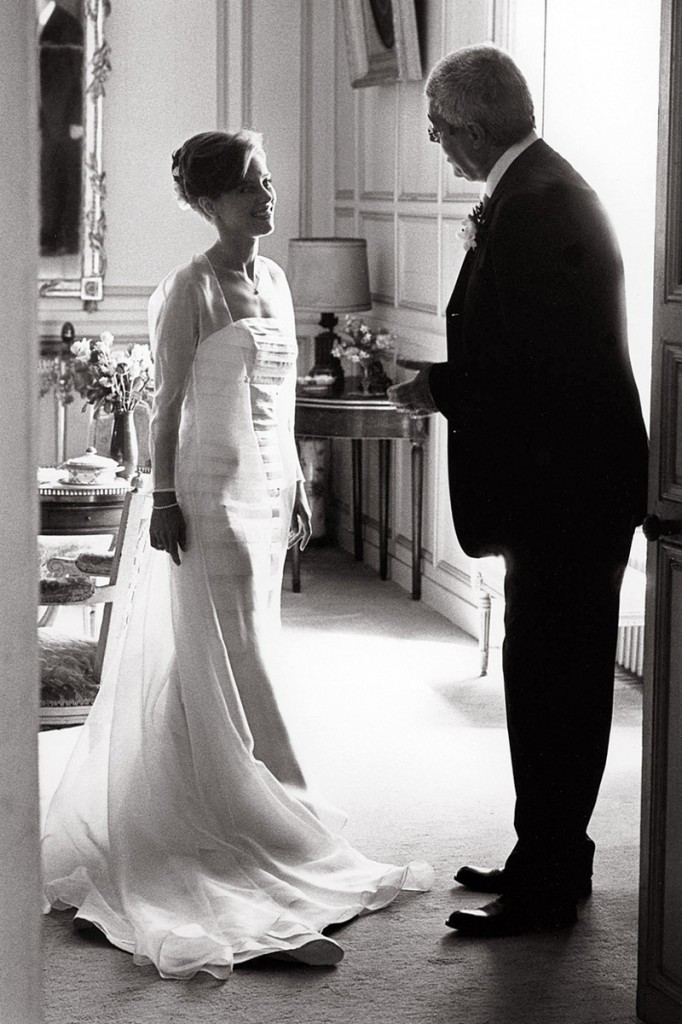 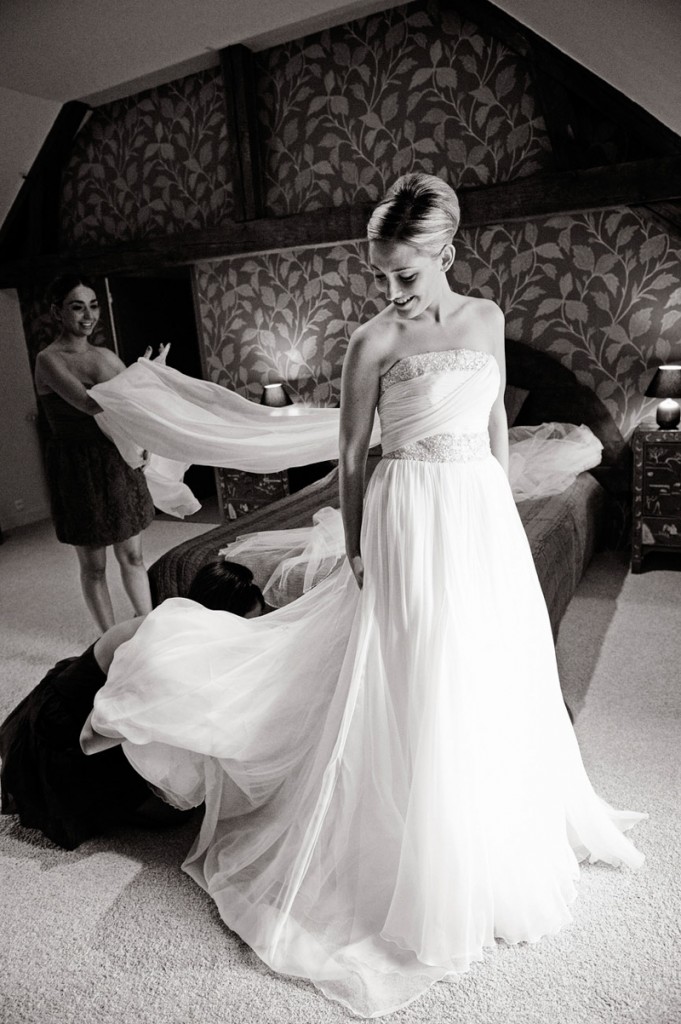 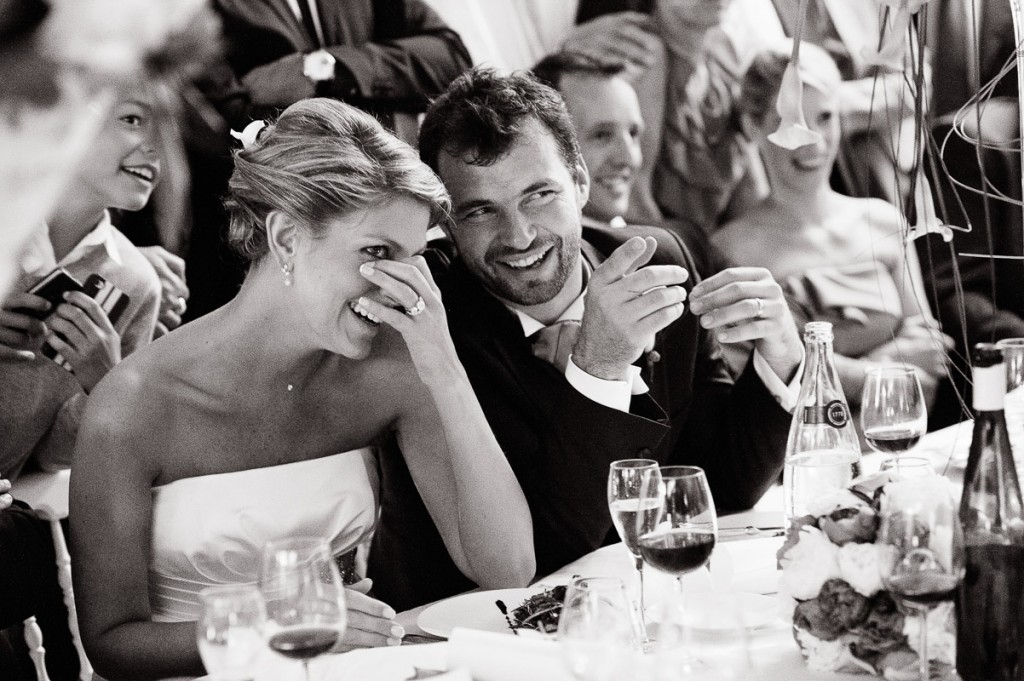 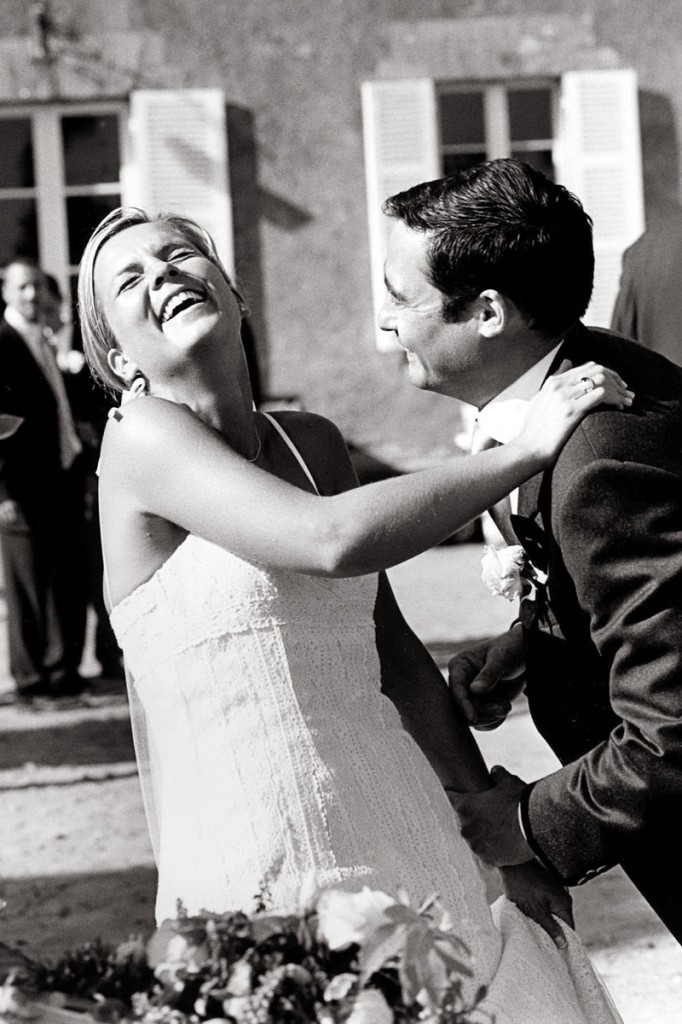 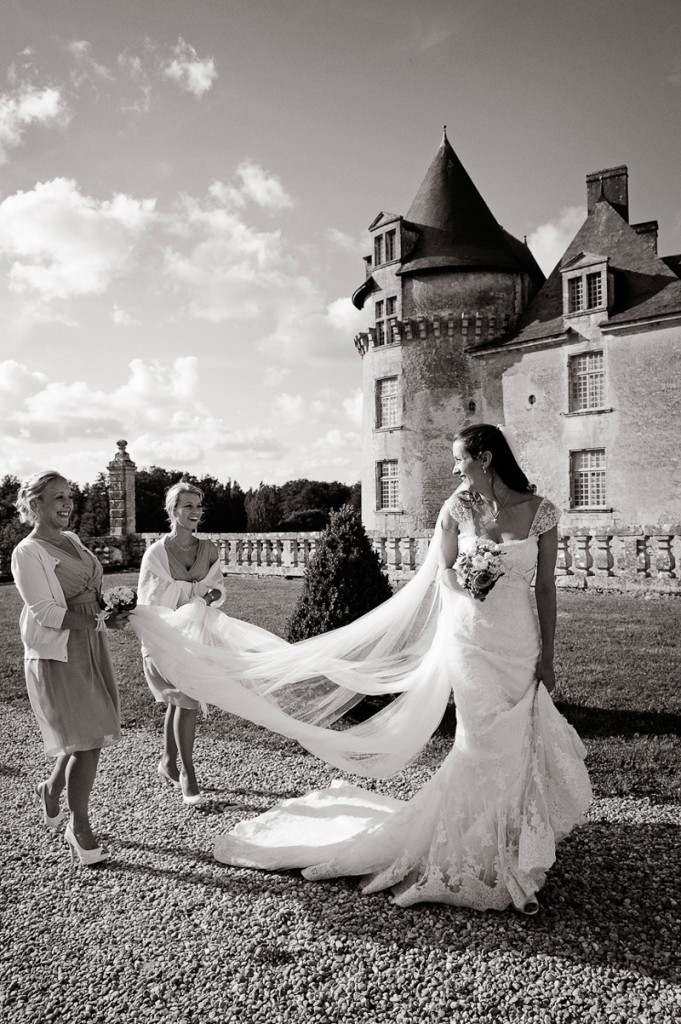 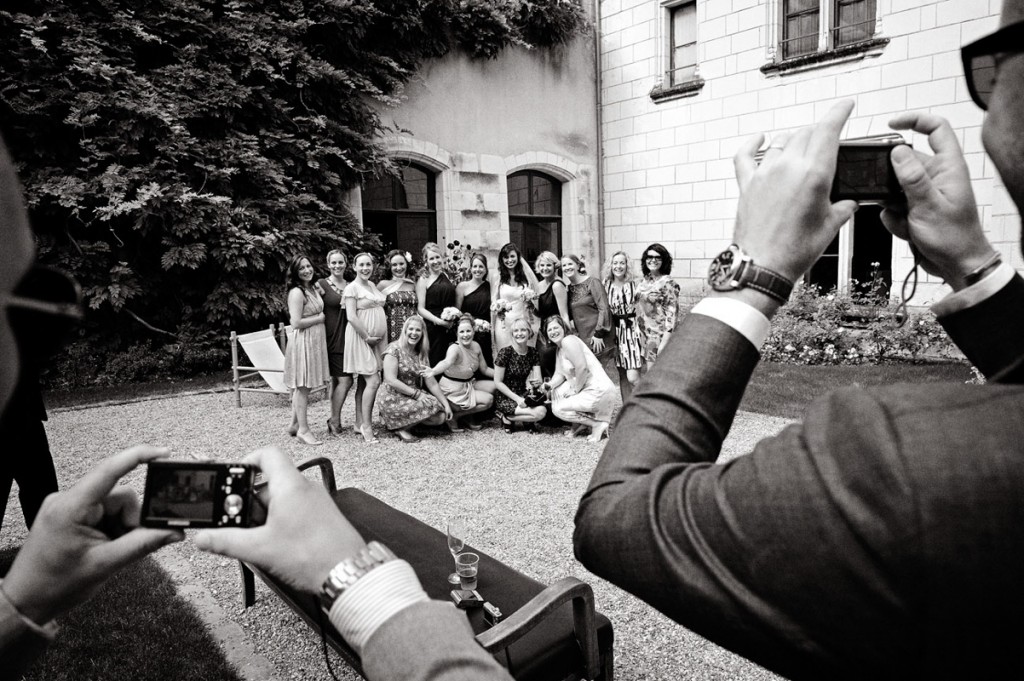 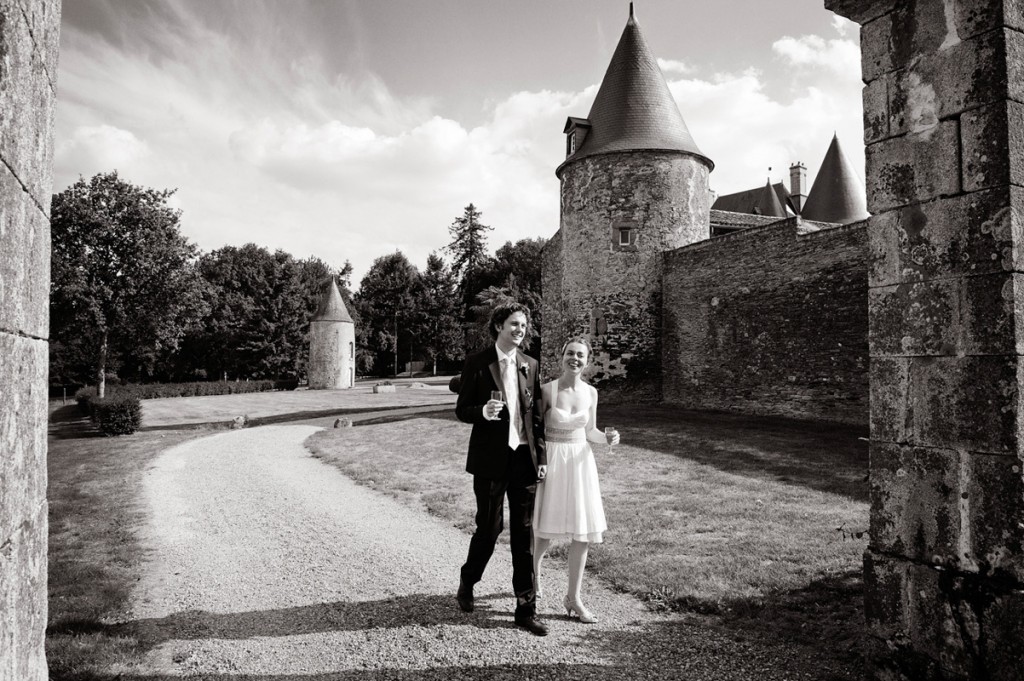 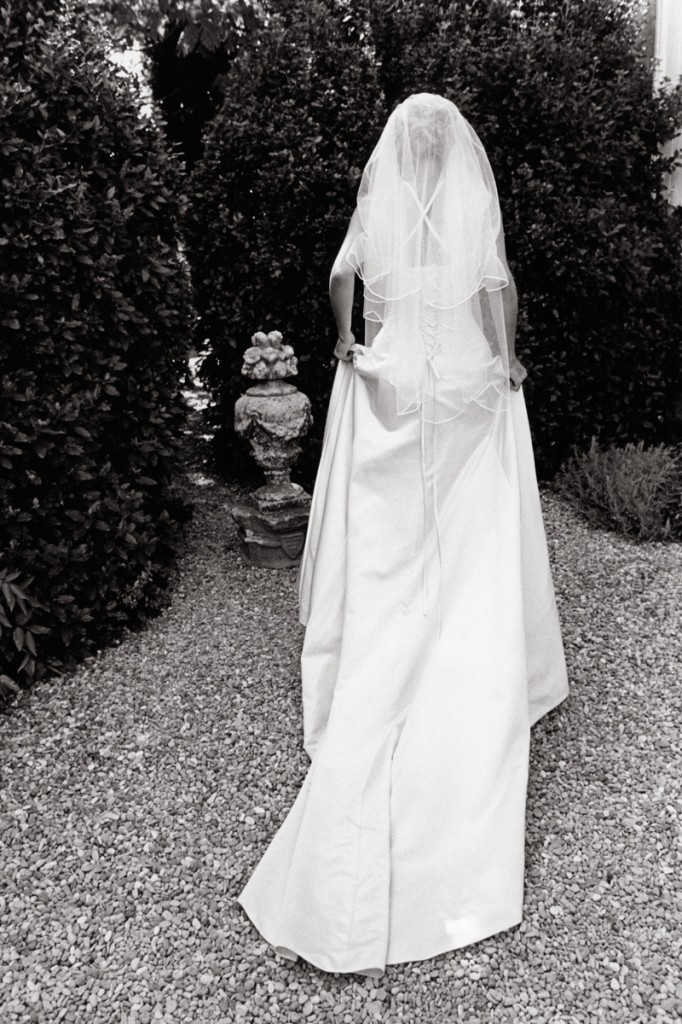 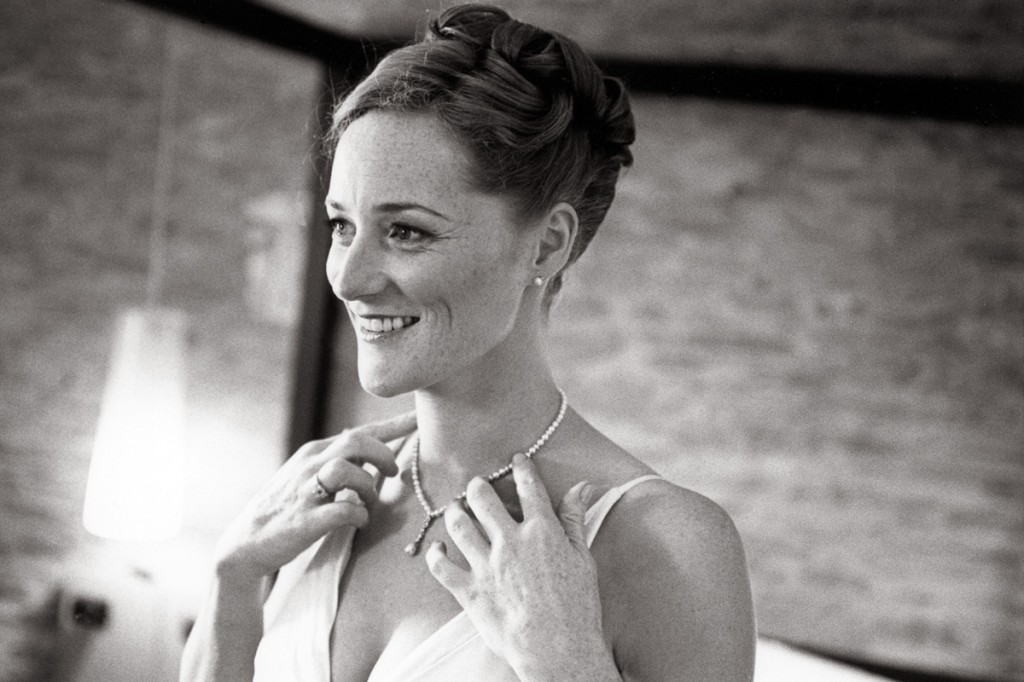 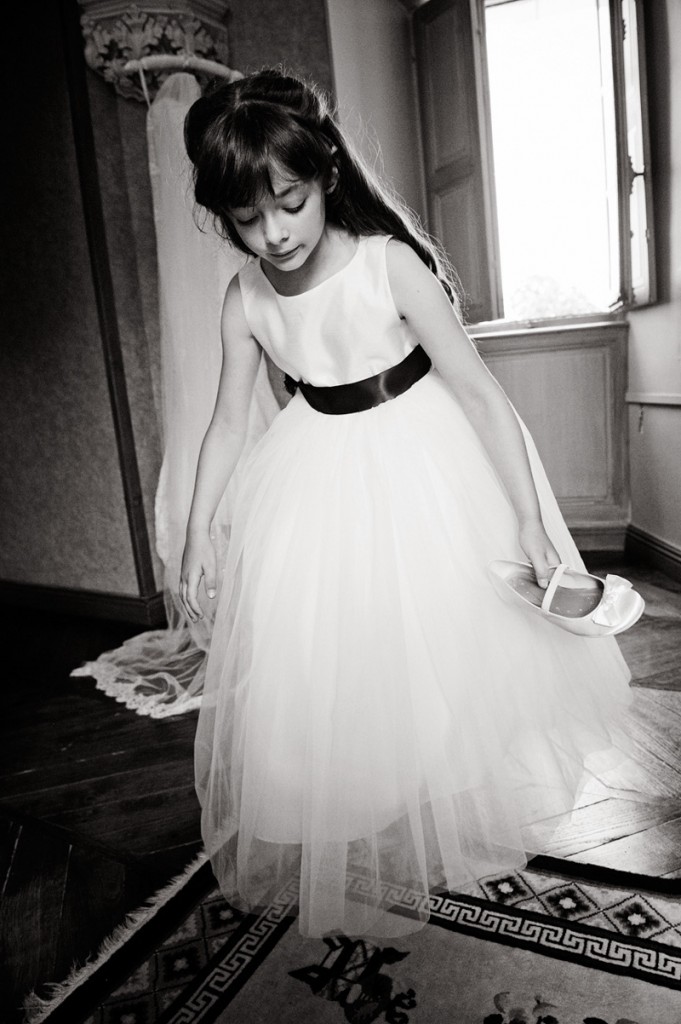 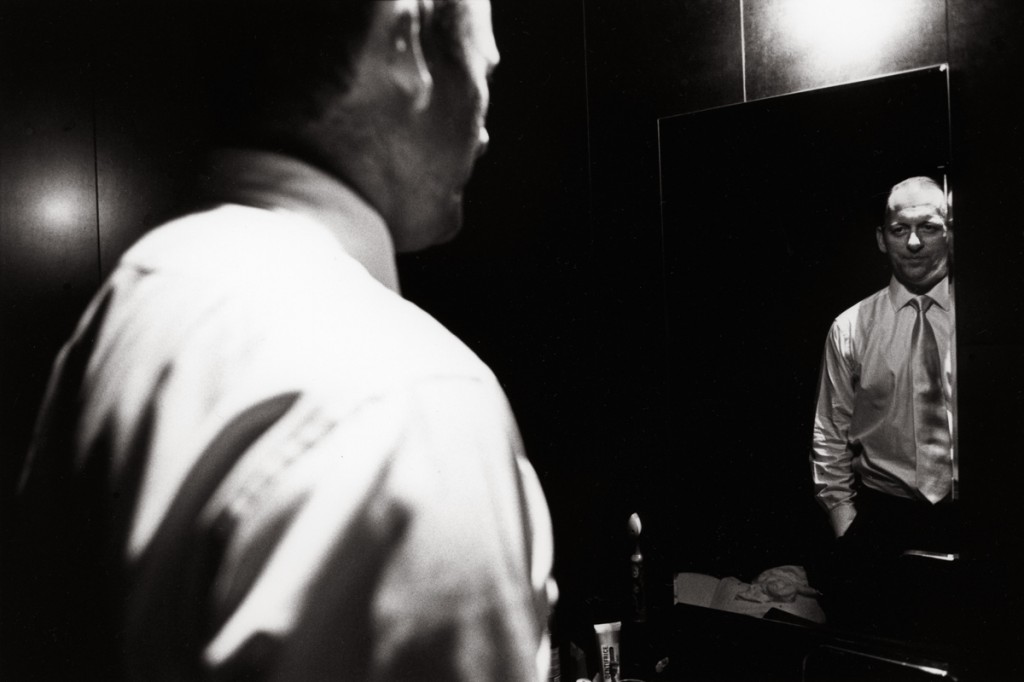 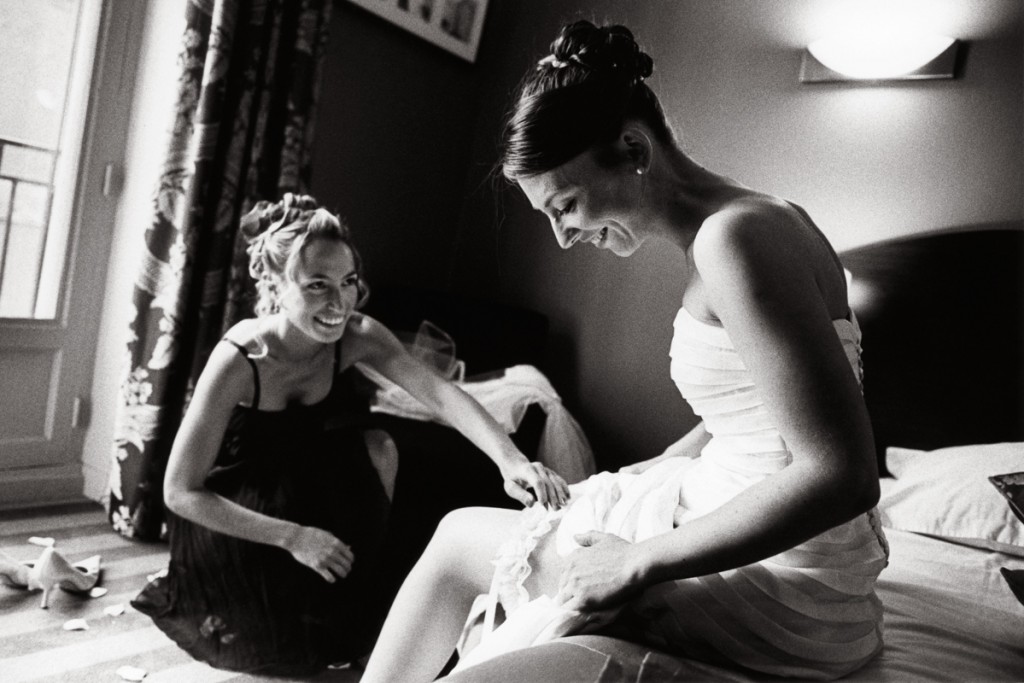 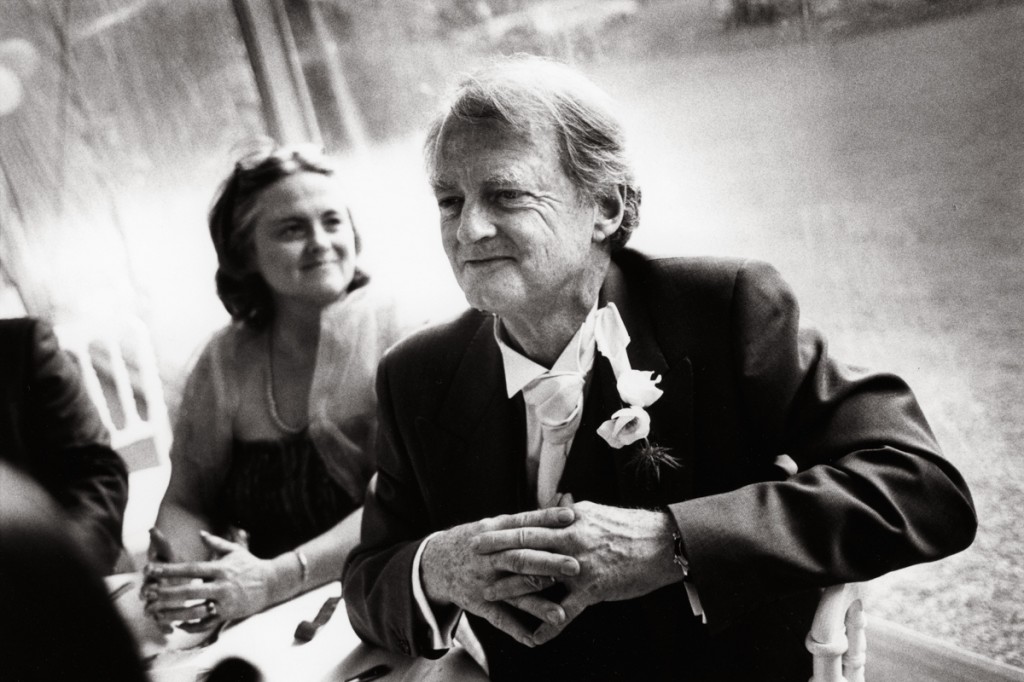 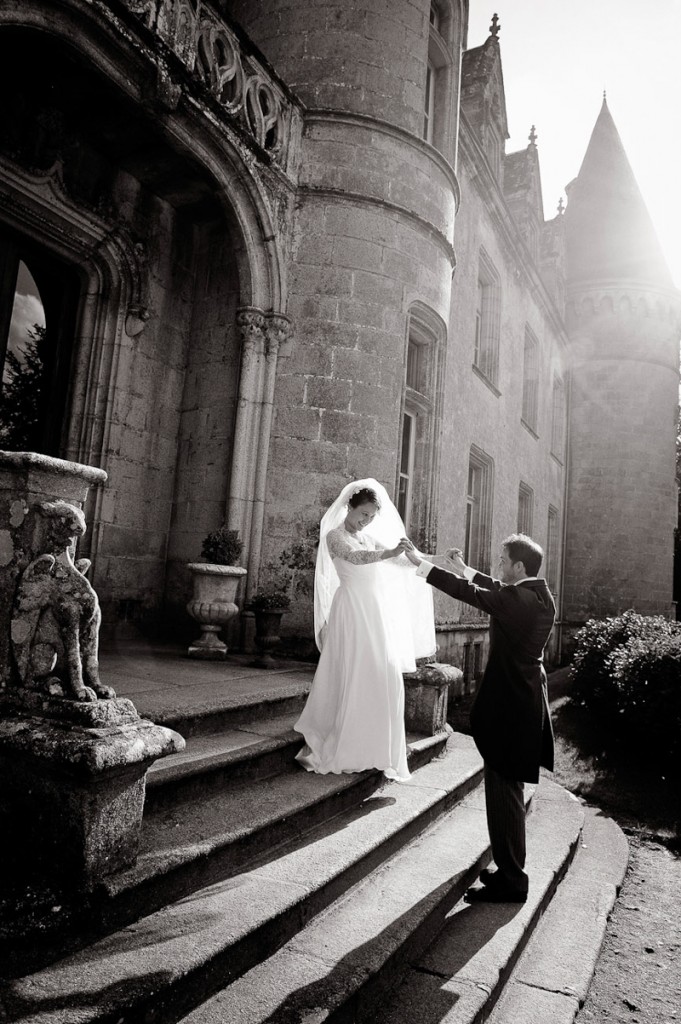 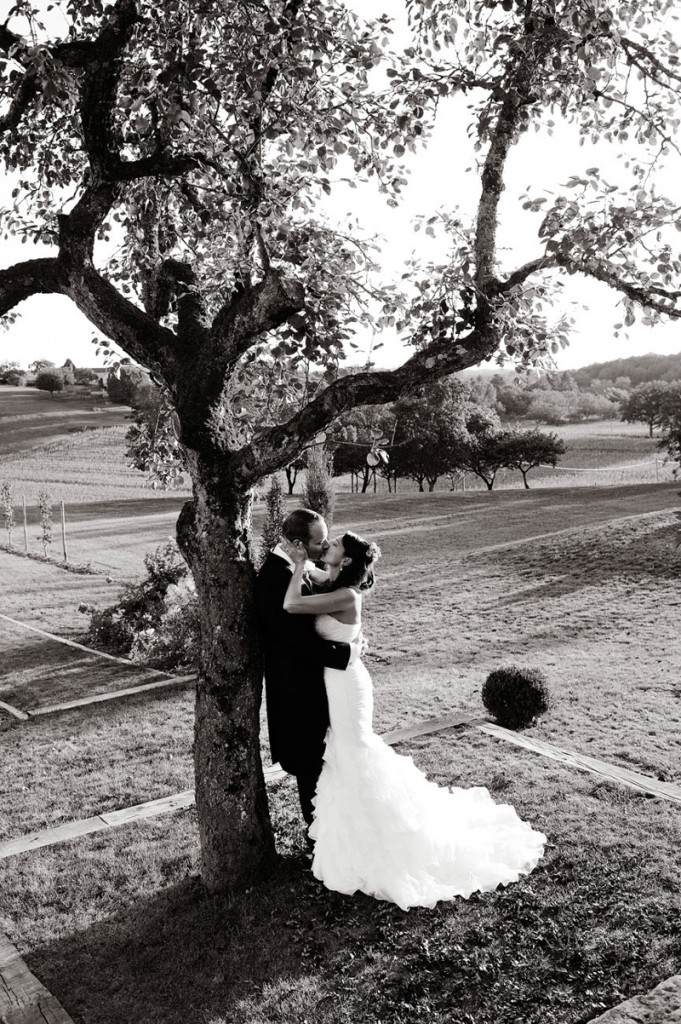 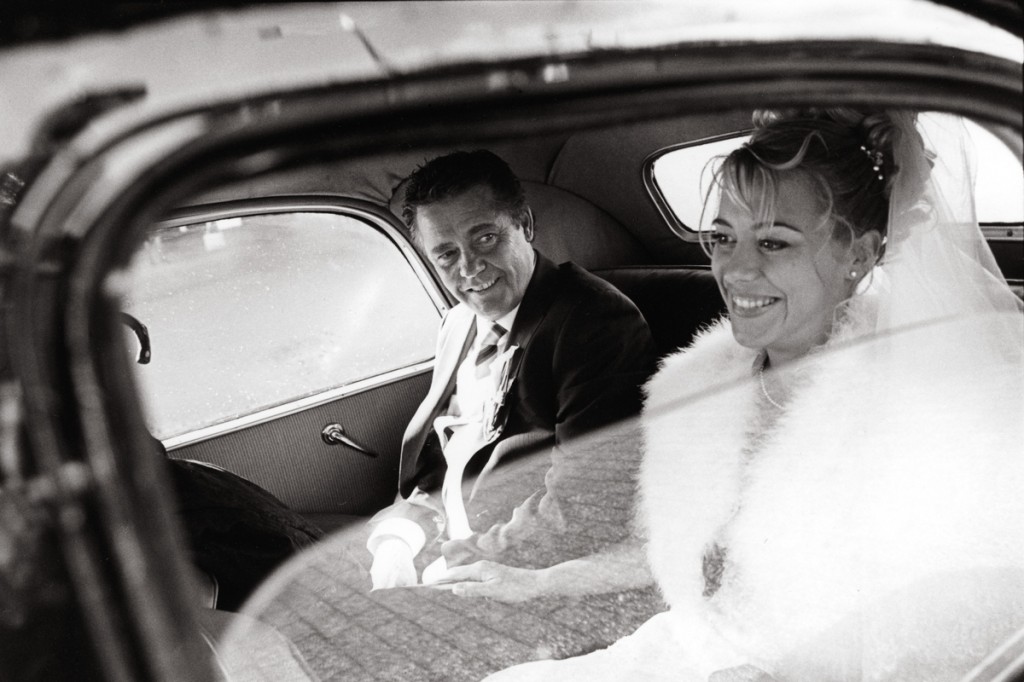 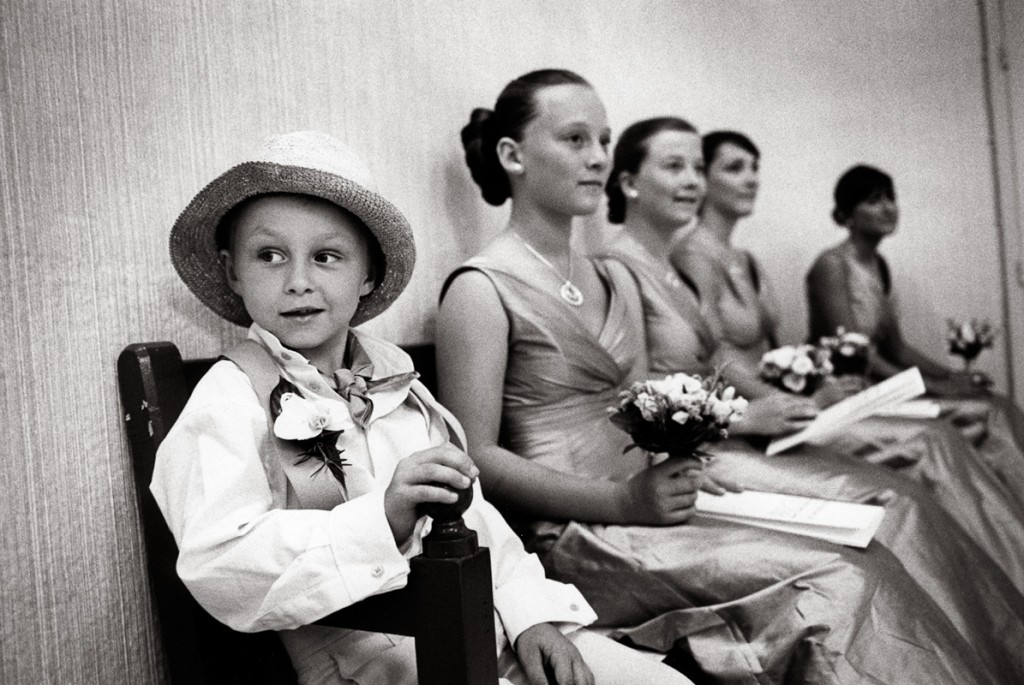 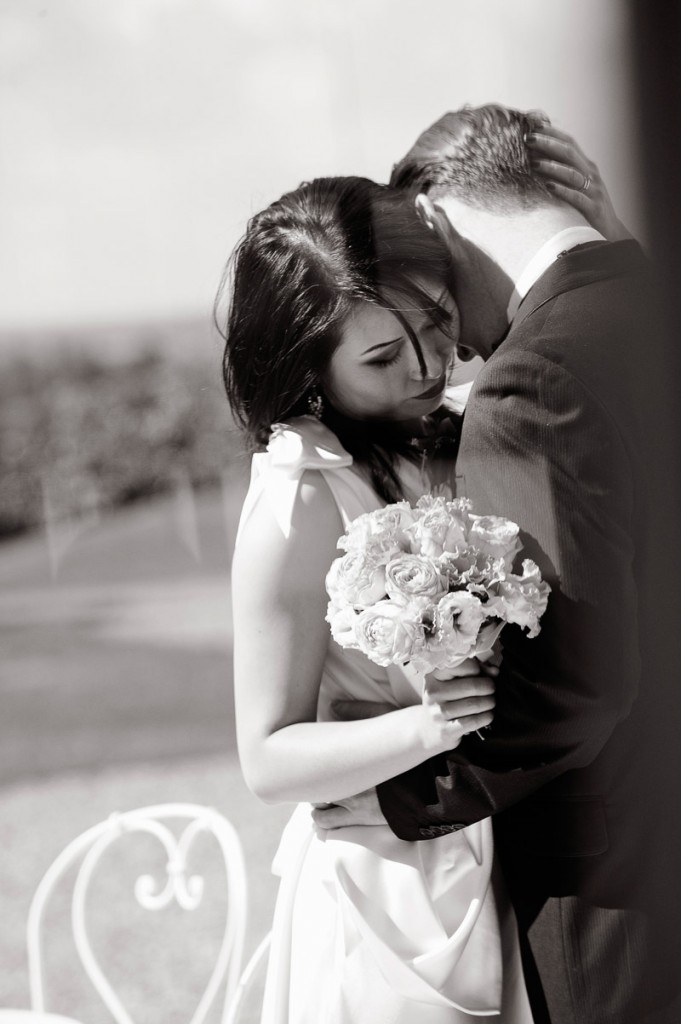 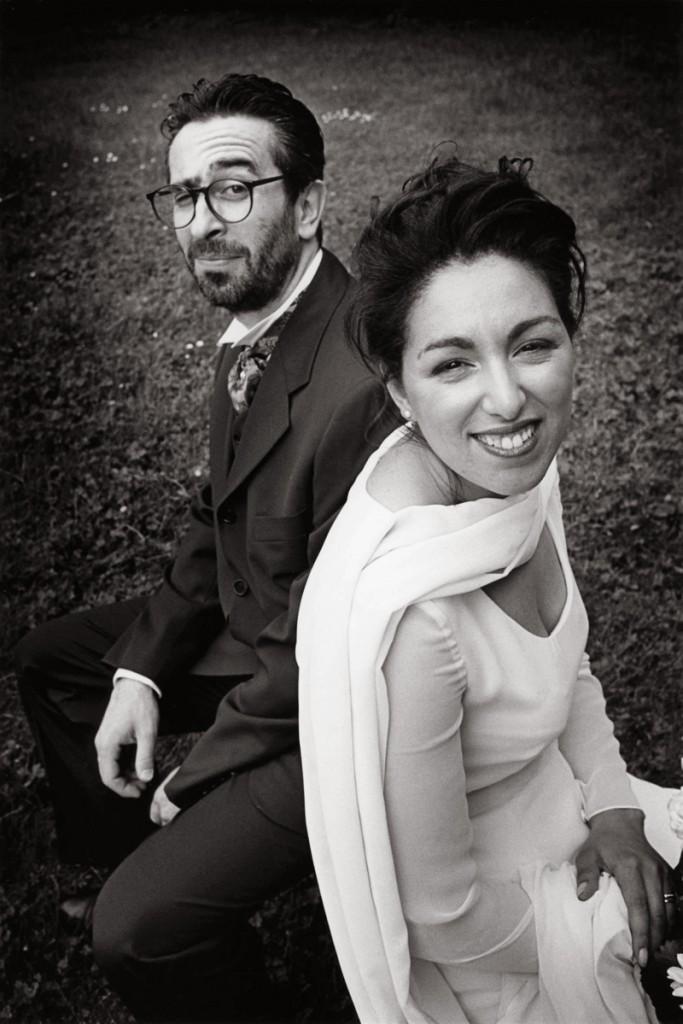 Article about me as an expert wedding photographer based in France